Home The Tragedy of ADHD and Stimulants — Robert Whitaker, Journalist

For more information, including links to the scientific evidence base for the statements in this video, as well as further resources: m

Robert Whitaker’s books provide much more detail about this subject, including citations to the scientific research. His book “Anatomy of an Epidemic: Magic Bullets, Psychiatric Drugs, and the Astonishing Rise of Mental Illness in America” is available here: I

Mad in America provides a thorough overview of the diagnosis of ADHD, the way stimulant medications act on the brain, and provides links to research studies regarding the risks and benefits of the drugs. It can be found here: /

Allen Frances, MD, who chaired the task force for creation of the DSM-IV (the bible of psychiatry), wrote a feature article criticizing the diagnosis of ADHD and the overuse of stimulant medications for HuffPost: 5

Article reviewing the evidence for long-term use mentioned in the video (Journal of the Norwegian Medical Association): B

The MTA at 8 Years: Prospective Follow-Up of Children Treated for Combined Type ADHD in a Multisite Study: b

Note: This video does not constitute medical advice. Stopping psychiatric drugs, especially abruptly, can be dangerous, as withdrawal effects may be severe, disabling or even life-threatening. 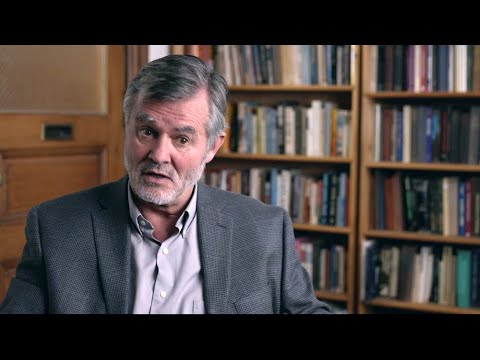