Get access to hundreds of LIVE workshops with the MedCircle psychologists & psychiatrists: m

“If you want to heal, you have to fight for it…I want to want to live.”

Encina Severa has talked to MedCircle host Kyle Kittleson about living with dissociative identity disorder aka DID before. In this video, she goes further and breaks down the trauma she faced in childhood and what it was like growing up with undiagnosed dissociative identity disorder (formerly known as multiple personality disorder aka MPD.) She even explains the first time she realized she had multiple personalities AKA alters.

According to the National Alliance on Mental Illness (NAMI), It’s estimated that 2% of people experience dissociative disorders, with women being more likely than men to be diagnosed. 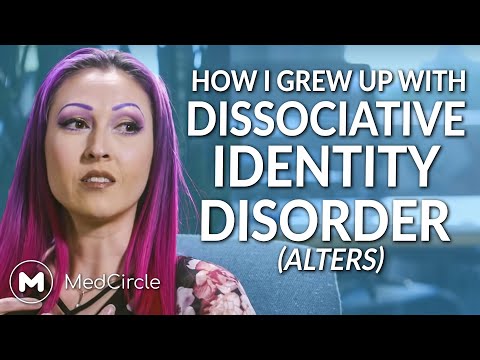