Episode Summary
James Casteel, a film-maker, was diagnosed with ADHD at the age of 13. James was fired from four different network jobs within five years and decided to investigate how his diagnosis affected him. What Goes up is James’ documentary about ADHD that examines ADHD through his own lens and the perspectives of others in the ADHD community.

This conversation will feature James discussing various aspects of making this film. He describes how the film evolved over the course of the production process. James has tapped into a lot of people for this film. He also discusses the parts of the film he struggles with.

James Casteel is your contact:
Email: casteel.james88@gmail.com
Twitter: www.twitter.com/james_casteel
You can see the trailer for his documentary here: 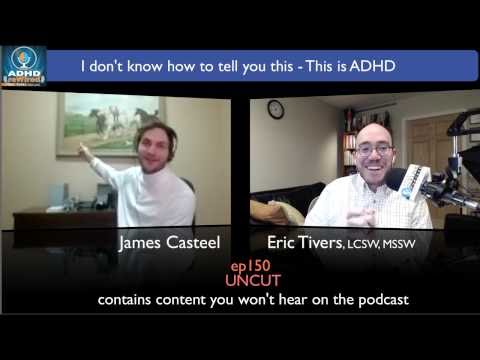