ADHD can be treated by a variety of medications, and the two most common drug classes used for treatment are stimulants and nonstimulants. The main difference between the two is that stimulants stimulate the Central Nervous System (CNS), and nonstimulants do not. Once stimulated, the CNS releases dopamine and adrenaline, prompting multiple reactions in the body, such as increased focus and a faster heart rate.

I also answer a few popular questions, such as:

LINK FOR GENETIC TESTING:
B 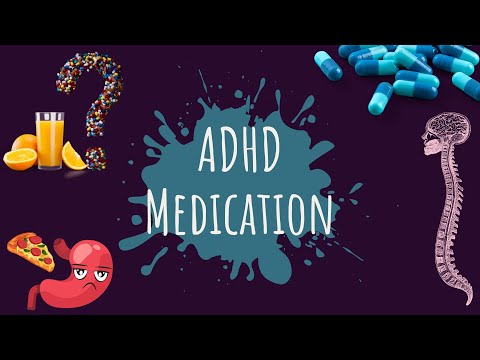