NOTE FROM TED: Please do not look to this talk as a substitute for medical advice. This talk only represents the speaker’s personal views and understanding of hormones and mental health, which some viewers may find alienating. We’ve flagged this talk because it falls outside the content guidelines TED gives TEDx organizers. TEDx events are independently organized by volunteers. The guidelines we give TEDx organizers are described in more detail here: f

Menopause and ADHD appear to collide for many women, creating confusing cognitive challenges with both shrouded in misunderstanding, misdiagnosis and a sea of misfiring hormones. Is it time to rethink the perception of ADHD as a naughty boy’s disorder and start looking more deeply at the impact of falling oestrogen levels on dopamine regulation in perimenopausal women.

After a 32 year career with the Ministry of Defence, Bev Thorogood found herself unable to cope with the demands of her full-time job as brain fog, anxiety and low self-confidence left her physically and emotionally burnt out. Making the decision to resign at the age of 52, she has gone on to build a successful business partnering with organisations including Channel 4, The Royal Air Force, Southampton University and The London Clinic among many others, to raise awareness of the impact of menopause on working women. Currently coming to terms with the realisation that at the age of 56 she almost certainly has undiagnosed ADHD, she’s found herself falling down a brand new and rather terrifying rabbit hole where menopause and neurodiversity have crossed paths creating a whole new world of questions and a distinct lack of answers. This talk was given at a TEDx event using the TED conference format but independently organized by a local community. Learn more at x 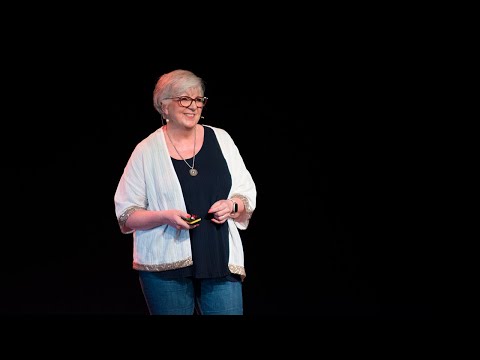